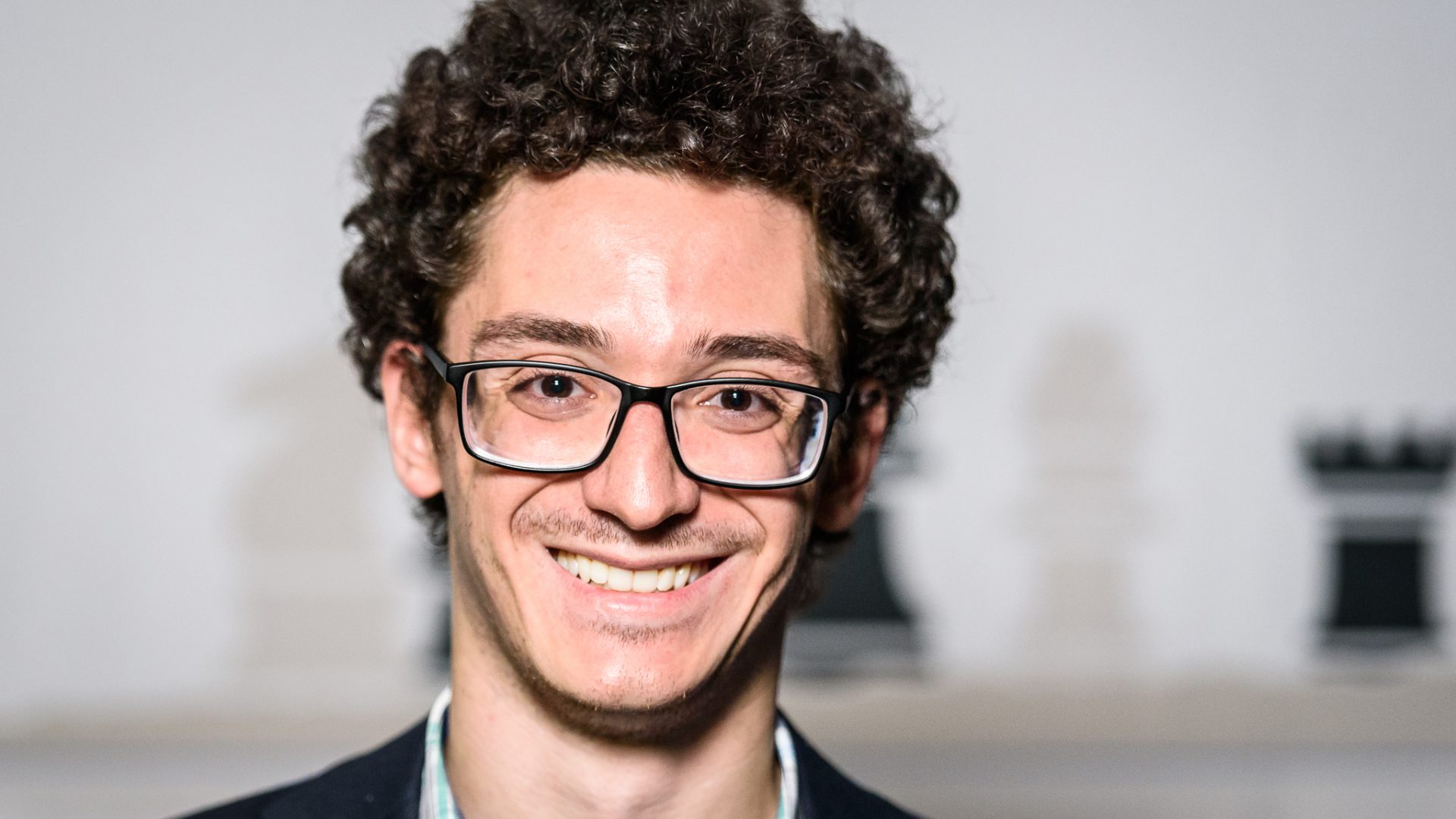 Fabiano Caruana (1992 / U.S.A.) has won the Tata Steel Chess Tournament. Caruana started the 12th and one but last round with a one point advantage on World Champion Magnus Carlsen.